Why Your CBD from CVS Sucks: The Cannabis CBD vs. Hemp CBD Debate

Hate to break it to you, but if you’re buying lotion from your local CVS and it’s emblazoned with a big old “CBD” label on it, you’re likely going to be disappointed in its therapeutic effectiveness. That’s not real CBD medicine. It’s CVSBD.

Alright, CVSBD isn’t a scientific term. That’s just what I mumble when I walk by the “CBD” rack on my way to grab some paper towels, wine, laundry detergent, and Chex Mix. While a place like this is technically where you pick up most medicines you’re prescribed, trust that you will be better served by sourcing your CBD supplies elsewhere.

What big-box retailers like CVS, Walgreens, and yes, even Bed Bath & Beyond are hawking is hemp-derived CBD, extracted from marijuana’s non-psychoactive cousin. And the reason you’ve been bombarded with these “CBD” products in recent years at your local pharmacies, gas stations, and grocery stores isn’t due to a sudden change of heart by corporate America. Rather, the government just finally changed its mind about hemp after nearly a century of calling it a dangerous drug.

The Turning Point for CBD

A few years ago, a massive reversal came in the form of the 2018 Farm Bill, which, among a host of other initiatives, legalized the industrial cultivation of hemp in the United States, as long as the resulting plants contained less than 0.3 percent of the psychoactive THC cannabinoid.

Hemp is an incredible plant, arguably the most versatile on Earth. Its fibers can be utilized to make pretty much everything, from paper and clothing to batteries allegedly superior to lithium and graphene. And hemp was used for all of those purposes, and so many more, until the government put the kibosh on farming the plant in 1937 with the Marihuana Tax Act, decimating a then-robust hemp industry.

Rumors run rampant on the internet that it was the Hearst and Du Pont families who pressured lawmakers into outlawing cannabis, protecting their investments into timber and nylon manufacturing, respectively. That’s cute and all, and I’m always down to bash greedy capitalist oligarchs, but cannabis prohibition had infinitely more to do with locking up Black and Brown people than it did with textile rivalries.

Don't Call It a Comeback

Once hemp farming was legalized, it opened the floodgates for crafty retailers to exploit interest around CBD as medicine and sell hemp-derived CBD products to uneducated consumers who aren’t familiar with the differences between hemp and whole-plant CBD. While those living in states where cannabis is legal—either medicinally or recreationally—can access real-deal CBD medicine, these major retail chains are focusing on hemp CBD because it’s now legal nationwide.

And with the CBD market exploding, these retailers would rather jump in feet-first with hemp CBD rather than wait for federal cannabis legalization to allow them to sell the more effective version of CBD. According to reports released in late 2020, the CBD market is set to grow five-fold, “from $967.2 million in 2020 to $5.3 billion by 2025.” 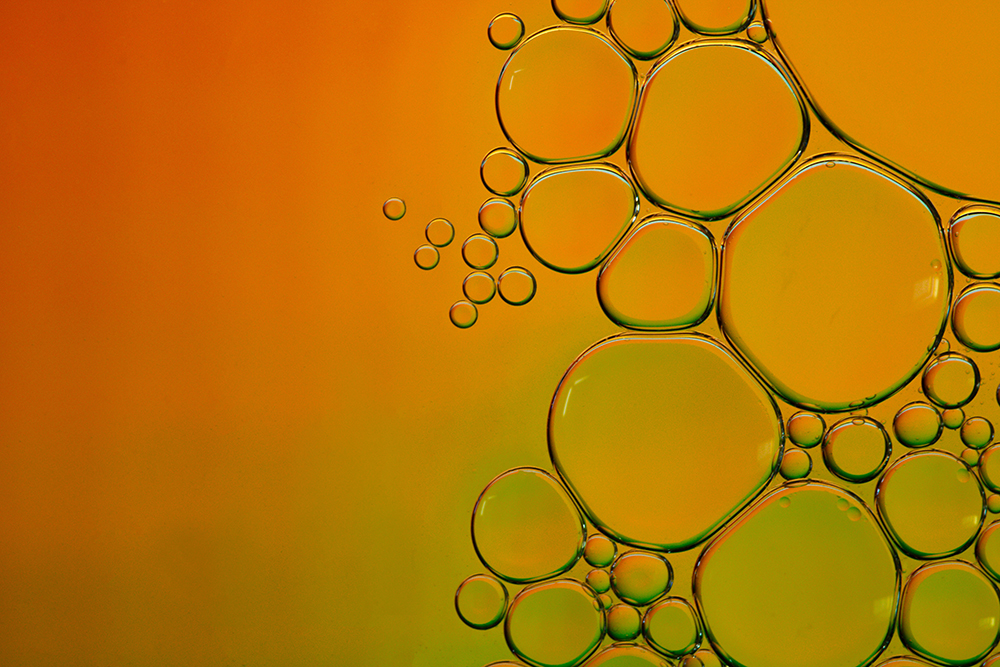 So, what is the difference between the two kinds of CBD, you ask? The differences are plentiful, even though on a molecular level, both varieties of CBD are chemically identical. Hemp is primarily used for its fibers, as it’s a strong, stalky plant that doesn’t produce as many flowers as a traditional cannabis plant. The robust, crystal-dusted buds you normally see flowering from a cannabis plant won’t be found on a hemp stalk. The flowers that emerge from hemp are drier and more stringy, with far less (or none) of those little crystals that look like water droplets up close. Those tiny crystals you see on your side cannabis flowers and leaves are called trichomes, and they produce much of the oil that can be extracted from cannabis.

Within those little crystals are terpenes, which produce the aroma, taste, and therapeutic properties of the plant. And terpenes aren’t just found in cannabis. They’re contained within every kind of fresh produce on the planet. When you bite into a strawberry and taste strawberries, it’s a very specific terpene triggering that response in your brain. And those terpenes can be isolated and used in a wide variety of other products. So, when you see a product labeled “CBD isolate,” you’re getting the CBD terpenes exclusively and no other components of the cannabis plant.

Isolated CBD can be useful for some, but studies have shown that whole-plant medicine is far more effective. This is due to a phenomenon called the "Entourage Effect," where all of the terpenes and components of the plant work in unison to give the user a more comprehensive medicine. It would be like asking your friend if you can have one of their Oreos but they give you Oreo isolate, which is just the cookie part. Obviously, whole-Oreo snacking is preferred to Oreo isolate.

The Entourage Effect could be why cannabis-derived CBD will always offer medicinal benefits to those looking to ease inflammation, epileptic seizures, chronic pain, and more. Even small trace amounts of THC, THCa, and other cannabinoids found in whole-plant medicine strengthen the effects of CBD when compared to a simple CBD isolate or CBD oil extracted from hemp plants. A 2020 study cast some doubt upon the authenticity of the Entourage Effect itself, so clearly we're in need of much more scientific research.

Of course, whole-plant CBD, or “full-spectrum” CBD as it’s sometimes called, isn’t available to everyone yet. And it’s certainly not available at CVS or Whole Foods. You’ll only be able to find these powerful cannabis-derived CBD products at dispensaries in legalized states. But with more and more states legalizing cannabis every year, effective CBD medicine is becoming increasingly accessible.

Stick to the Hits

If you’ve been disappointed with your CVSBD lotions and are looking for some amazing CBD products to try that will actually work, here are some to check out next time you find yourself near a dispensary like MedMen:

Looking for a fast-acting product to treat immediate pain?

Try a drink. In my experience, liquids are the most efficient form of edibles. Lagunitas makes a great medicated sparkling water called Tuner, which carries a 1:1 CBD-to-THC ratio at a fairly low dosage (5mg of each per can). Not that I would advocate crossfading, but legend has it that mixing one of these in with your normal beer regiment can stave off a nasty hangover the next day.

Looking for a nice CBD gift for someone special in your life, including yourself?

Try Coda’s amazing bath bombs. Their “Calm” bomb is truly an escape, filled with cedarwood, lavender, sweet marjoram, and a balanced 1:1 ratio of 15mg of CBD and 15mg of THC. Your back pain, break up, or a bad day at work stand no chance against the immense relief you’ll feel from this beauty.

Papa & Barkley’s Releaf Patches are small transdermal patches that you stick on your pain points and feel the hurt wash away almost instantly. Papa & Barkley offers their Releaf Patches in a wide variety of dosages but I love the 1:1 and 3:1 THC-to-CBD versions. In my experience, the patches even survive a shower, so you can feel the effects for a couple of days.

Pro-tip: slap one of these bad boys on the back of your neck before a long flight and thank me later.

About Duke London: "Believe it or not, I wrote that."

These statements have not been evaluated by the Food and Drug Administration. Products are not intended to diagnose, treat, cure, or prevent any disease.
Back to List
‌
Does CBD Really Offset THC's Effects? A Landmark Driving Study Finds Clues

‌
Sublingual Cannabis 101: Everything You Need to Know About Sublingual THC & CBD

‌
Does CBD Beauty Actually Work? Experts Weigh In on Everything You Need to Know

‌
Getting to Know Humboldt Apothecary